The MOB III at Medical Center East is a 210,000-sq.-ft. building with 130,000 sq. ft. of built-out clinical space. This space consists of a cardiac rehab center, digestive disease center, outpatient lab, heart center, diabetes center, wound care center, continence center and sleep lab. The project proposed and started on an 18-month schedule and through hard work, planning and scheduling, was delivered 4.5 months early. There were many obstacles in getting the project started. First, the original owner of the building had trouble putting the necessary instruments in place for the project to begin. The owner turned to Inkana Development to help make the project a reality on the Medical Center East campus. A complete redesign of the drawings was issued in July 2003. By the time the contract was executed six months later, another major redesign was issued and steel prices increased the cost of rebar, structural steel and other materials by as much as 200 percent. The Brasfield & Gorrie design and owner team modified the design and looked into alternative designs for the impacted areas to keep the project moving forward. Cajun Constructors hit rock not shown on the geotech report while drilling caissons. Cajun brought in a second rig to minimize the schedule impact of this unforeseen condition. Another significant obstacle was the redesign of a three-story connector to the existing building. 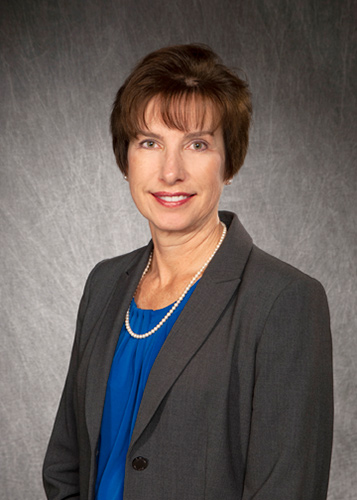 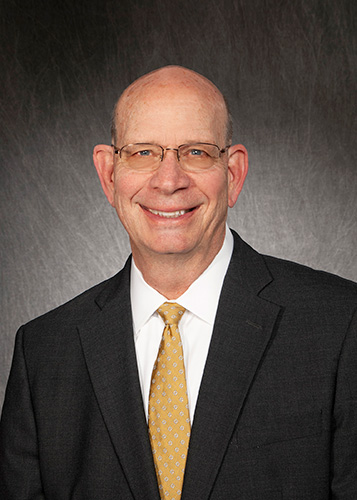 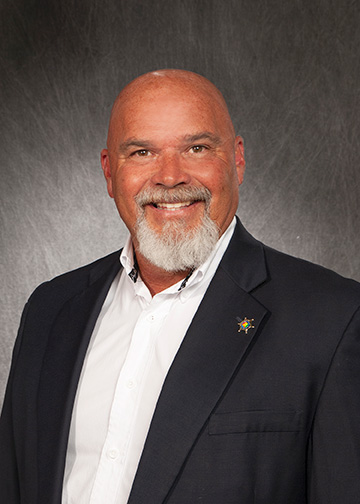 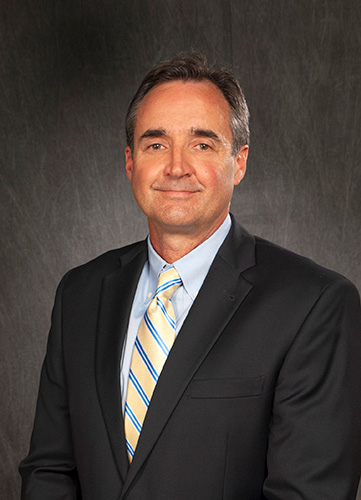 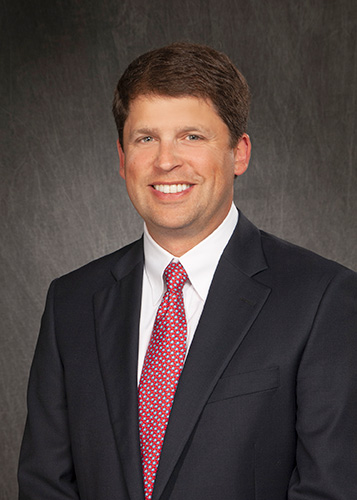 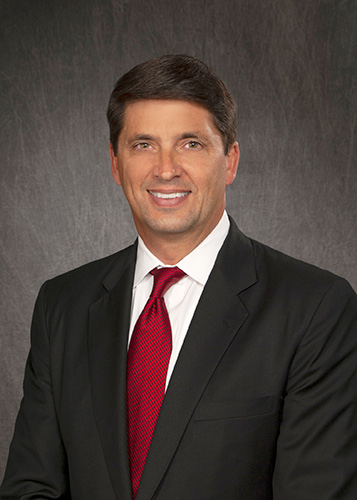 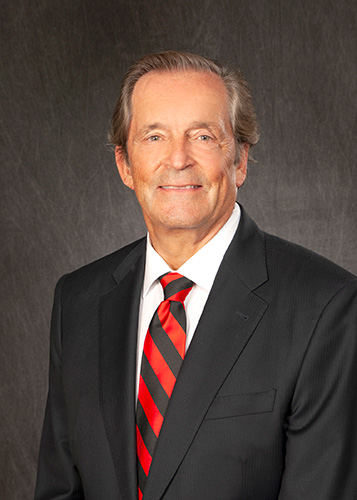